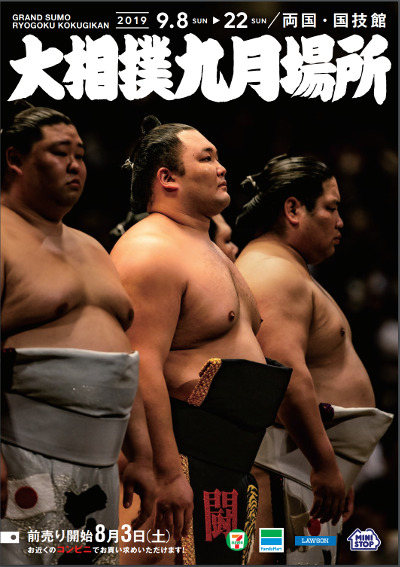 The Grand Sumo Tournament will return to the Ryogoku Kokugikan

Sumo has grown in popularity in recent years, so tickets are sold out in all tournaments. The Grand Sumo will return to Ryogoku Kokugikan Sumo Hall in September.
In the September tournament, in addition to Yokozuna Kakuryu (鶴竜) who won the previous tournament, attention will be drawn to the success of young wrestlers. It is also drawing attention whether the three Ozeki who were absent from the previous tournament and Takakeisho (貴景勝) who dropped out of Ozeki due to injury would participate in this tournament. 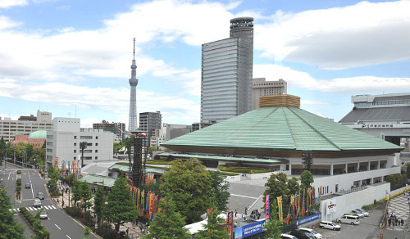 It has been provided with a “Kimono day” during the tournament. First arrival 300 people who are watching the tournament with wearing Kimono on September 9 and 16 can get an original item that is not for sale on each day. It is distributed at the entrance from 13:00, and it is finished when the stock runs out.
*Applicable to those who are wearing kimono, yukata, jinbei and Samue. It does not apply when wearing Happi coat or just wearing Japanese style accessories. 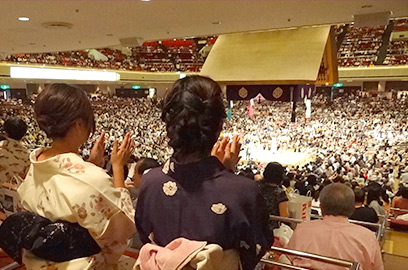