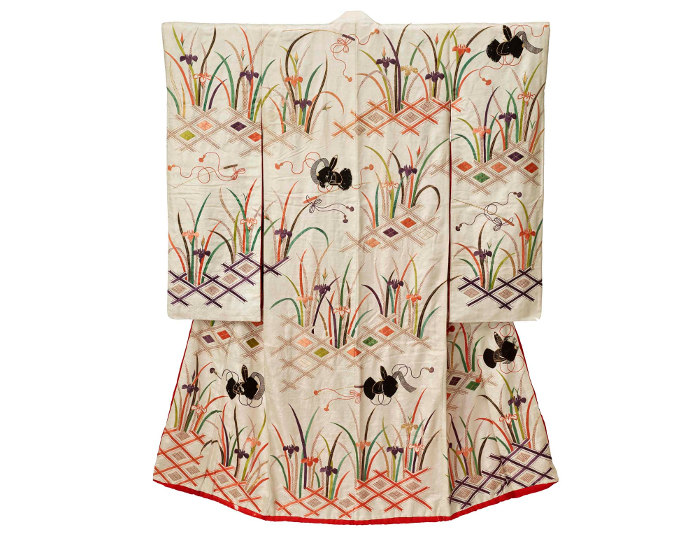 Between the Edo period and Taisho era, people who live in cities such as Edo (Tokyo), Kyoto and Osaka are not only used kimono and accessory on a daily basis, but also are required for their individuality and innovation, sophisticated many works were produced.

Works of that period, produced with various designs, materials and techniques, receive a fresh impression even in modern times.

It is exhibited mainly on beautiful textile products which were collected by bag merchant Nakamura Kiyoshi (1887-1946), which were made from the Edo period to the Taisho era. 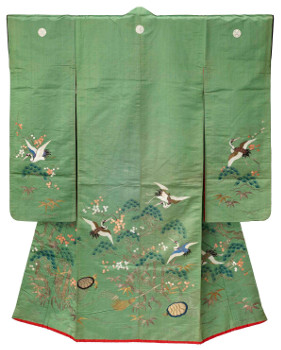 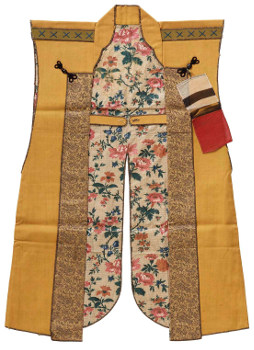 In addition to women’s and men’s kimono, about 200 items including Accessories are exhibited. Through them, you can know the aesthetic sense of people’s dress at the time. 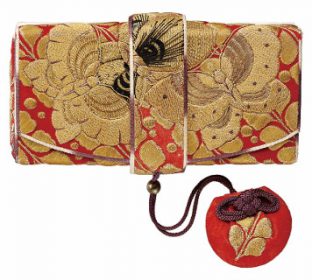 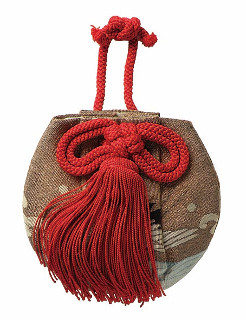