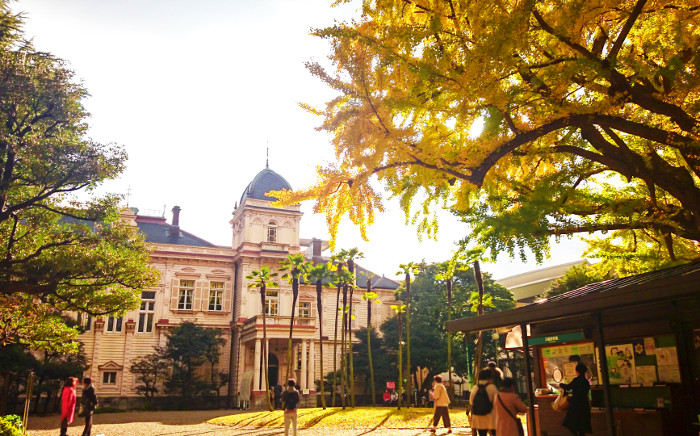 The grounds were originally the property of the Echigo Takada Clan and were the site of their Edo clan residence. The property later passed into the hands of the Maizuru Prefecture Governor, Makino Sukeshige, and finally became the official residence of the Iwasaki family. Over the years, there were more than 20 buildings on this 49,500 square meters property. Today, the site is reduced to about one-third, and the Western-style residence, the billiards building, and the Japanese-style residence remain only. 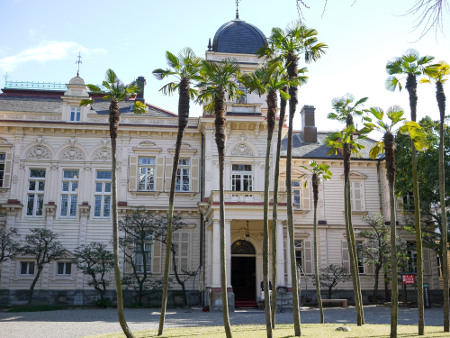 The Western-style residence was designed by the English architect, Josiah Condor (1852 to 1920), who, over the last part of the Meiji Period and first part of the Taisho Period designed the Rokumeikan, the Nicolai Cathedral, etc., and made many contributions to the development of architecture in Japan. 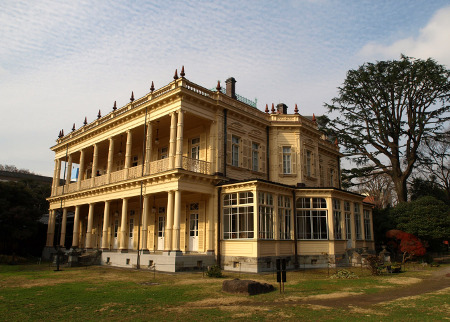 Highlights of the autumn foliage of the garden is the Giant Ginkgo which is said to be estimated age 400 years. It is the best time to see from late November to early December every year.