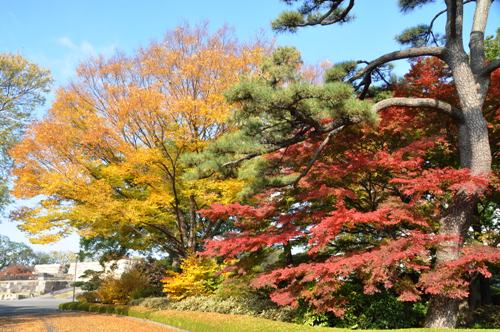 The East Gardens of the Imperial Palace (Kokyo Higashi Gyoen Garden), which was developed as a garden attached to the Imperial Palace, partly of Honmaru, Ninomaru, and Sannomaru of the former Edo Castle, has been open to the public since 1968. 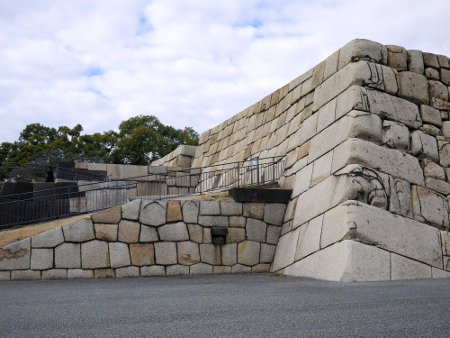 There are many remains of Edo castle in this area, such as the Tenshudai (main tower), the Hyakunin-bansho (guardhouse). 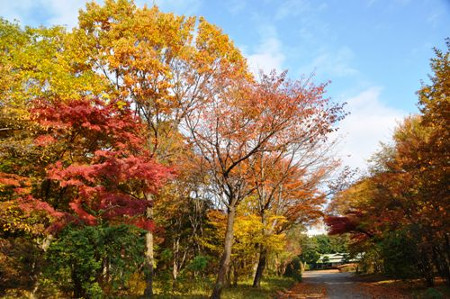 One of the autumn leaves spots in the East Gardens of the Imperial Palace is Ninomaru Copse. Ninomaru Copse were created in the Imperial Palace by the idea of Emperor Showa, because copses were gradually lost in the suburbs of the city. You can enjoy splendid autumn leaves such as Quercus serrata, sawtooth oak, Japanese maple and wax tree.
Also, in the beautifully arranged Ninomaru Garden, you can see the colorful leaves reflected in the pond. 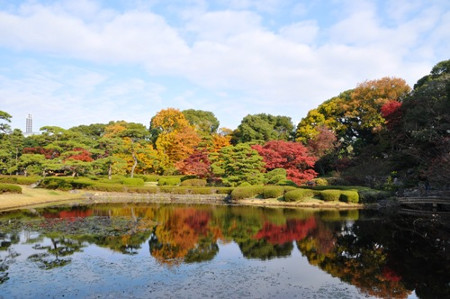 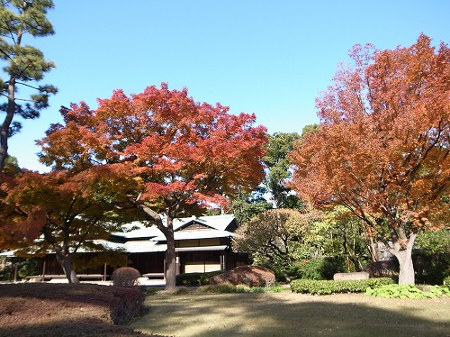