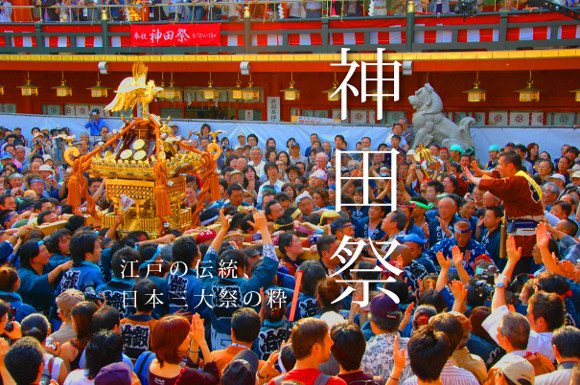 The Kanda-matsuri Festival in 2017 is a main festival once in two years, and the ornate parades are interesting

Kanda Jinja Shrine is also known as Kanda Myojin. The shrine was built in the year 730 around what is presently Shomonzuka, in the Otemachi area of Chiyoda-ku, and then the shrine was moved to its present location in 1616.

“Kanda-matsuri Festival” held in May every year continues from the Edo era, it is a nationally famous festival which is counted as one of the “Three major Japanese festivals” and “Edo Three major festivals”. 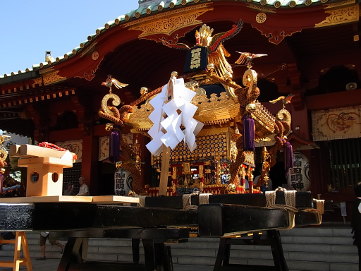 2017 is the year of the main festival held once every two years.

Various events will be held over 6 days, especially the “Shinkosai” and the “Tsukematsuri” on May 13 and the portable shrines parade on May 14 are crowded with many visitors. 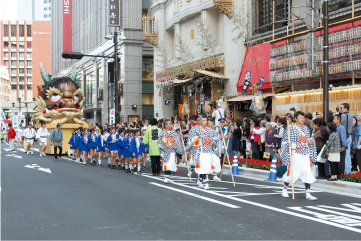 On May 13th, the portable shrines parade covers about 30 kilometers in the Kanda and Nihonbashi areas, and it joins the “Tsukematsuri” which is a parade of various design floats. And it will be a big line of thousands of people and head towards Kanda Myojin.

On 14th May, over 200 large and small portable shrines parade to Kanda Myojin, the precincts will overflow with people.