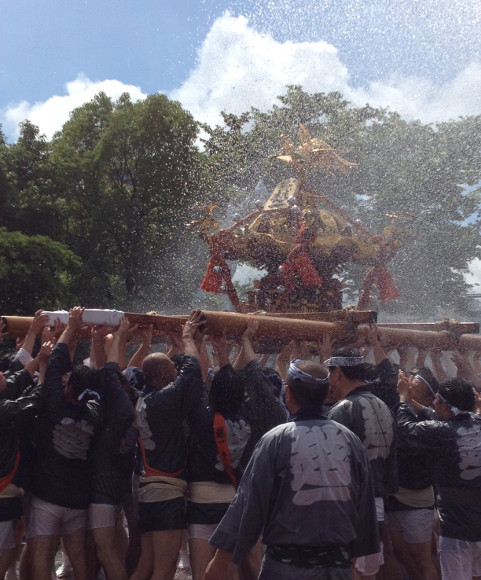 This year is main festival once in three years! Grand joint parade of town’s portable shrines will be held 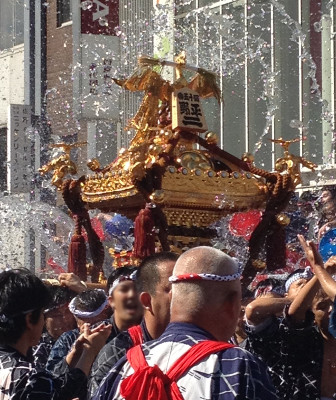 2017 is the year of “Main Festival”.
Together with the large and small, 120 town’s portable shrine are carried, and joint procession of portable shrines with 53 large ones of them are done.
Along with the traditional cheer of “wasshoi”, roadside spectators sprinkle the water swiftly against the bearers, it is also called the “Mizukake Matsuri” (Watering Festival).