Base taxi fares were lowered to 410 yen in Tokyo! It became easier to use taxis even in the short distance 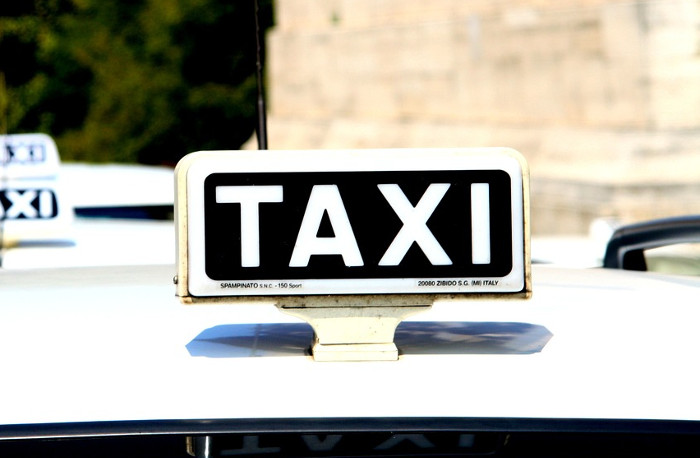 It is said that taxi fares in Japan are expensive. In fact, compared to other countries, it is quite expensive that the base taxi fares are 730 yen (up to 2 kilometers).

Transport networks such as trains and buses are stretched in Tokyo, and it is rare that you are in trouble to move. However, there are opportunities to use a taxi, such as when you can not get on the last train, when you do not know the way to the destination, when you have heavy luggage.

In the case of long distances, walking is impossible, so people can use a taxi without hesitation. However, when using a taxi at a short distance, there are many people who feel that the charge of 730 yen is expensive. 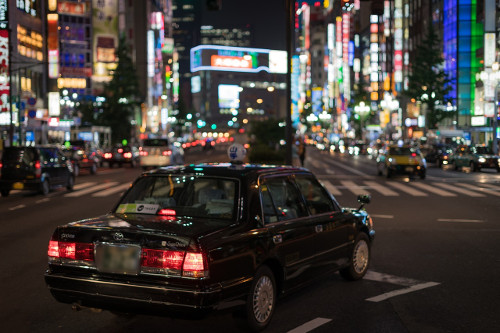 In order to make taxi easier to use even in the short distance, base taxi fare in Tokyo was drastically cut down on January 30, 2017.

In this rate revision, price cuts only when you use a taxi on a nearby ride.

Anyway, there is no doubt that taxis will be more accessible, so let’s make good use of it.