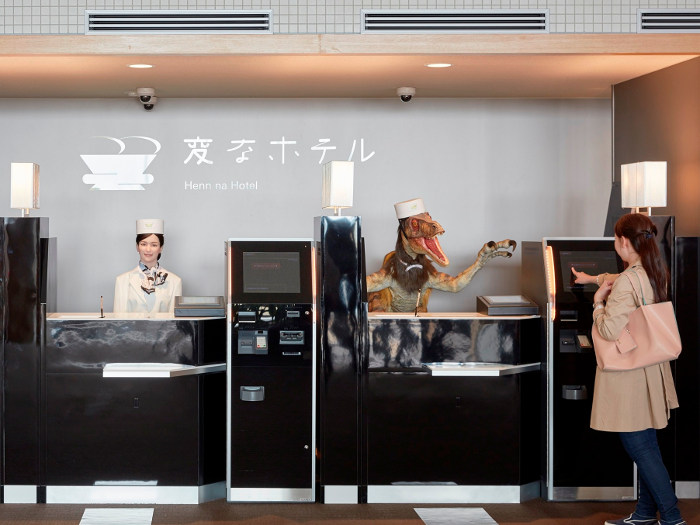 As the world’s first robotic hotel, Guinness certified. This hotel has gained popularity since opening as the state-of-the-art robots work as attendants such as front desk, cloak and concierge.

“Henn na” means that it is strange in Japanese. But the “Henn na Hotel” of this hotel’s name is not meant to be strange, it seems that the thought of “a hotel that continues to change and evolve” is put in it.

At the time of opening, there were only 82 robots of 6 types, but now the number of robots has increased to 218 in 25 types and they are active in the hotel. In addition, the robots have evolved step by step while watching the usage situation of the guests, and this hotel realizes “a hotel that continues to change and evolve”.

It is within walking distance from Maihama station which is the nearest station of Tokyo Disneyland, and if you use the municipal bus from the bus stop in front of the hotel, it is a convenient place to access Tokyo DisneySea. There is a pay parking lot so you can access by car. If you stay with family and friends, you can enjoy more at the hotel and the memories of the trip will surely increase.

In this hotel, since there are 140 robots of 9 types at the time of opening, how about going to see how they work rewardingly? 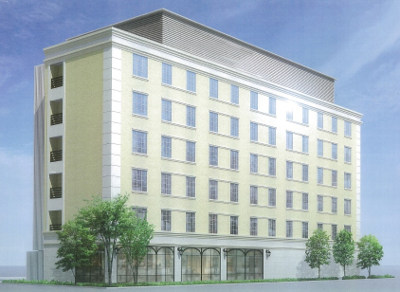