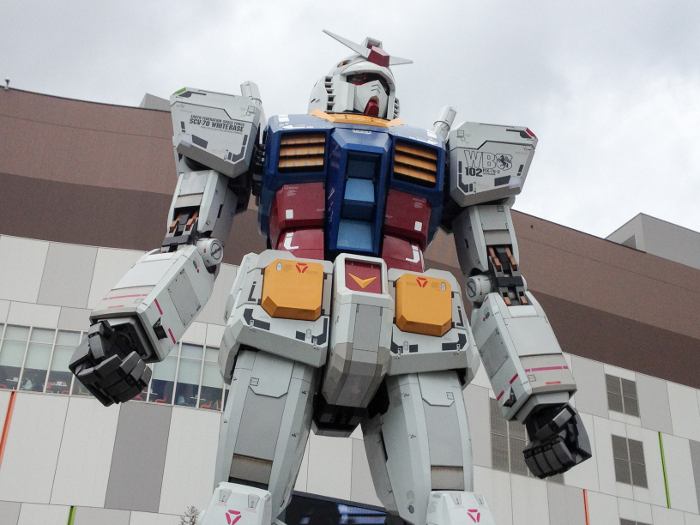 It was announced the Gundam Statue at DiverCity Tokyo Plaza – Festival Plaza in Odaiba that is standing in a form that seems to start moving even now will remove on March 5, 2017.
Also, “Gundam Front Tokyo,” which is open at the same facility, will also be closed on April 5, 2017.
Since it seems that a new project on Gundam is starting, there may be some announcement in the near future.

The first appearance of the Gundam statue “RG 1/1 RX-78-2 Gundam Ver.G 30th” was set up in Shiokaze park as part of “GREEN TOKYO Gundam Project” in July 2009. At that time, about 4.15 million people visited in 52 days, and a great sensation was created. It was removed once after the exhibition period, but three years later, as “TOKYO Gundam Project” from April 2012, “RG 1/1 RX-78-2 Gundam Ver.GFT” again has standed on the ground of Odaiba. 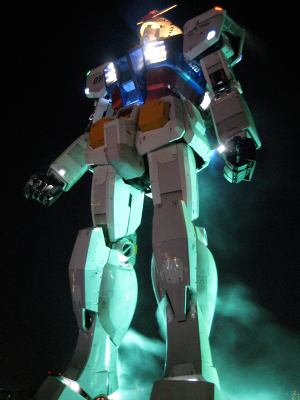 Mobile Suit Gundam started broadcasting in 1979, and while some new stories and side stories are being produced, it still boasts popularity as it has been nearly 40 years since the start of broadcasting.

In 1979, the Gundam was sensational new type of anime that had never existed before. When I first saw the figure standing in front of me with perfect appearance that Gundam was the real size and more than the imagined Mobile Suit, my heart began to get excited.
I imagined a red comet Zaku stands next to the Gundam, which may be able to make Zaku by technology that can produce such a real Gundam. It is sad that such a Gundam will disappear.
Let’s see the brave figure standing in Odaiba by the time it is removed, hoping that the new project under planning will impress us someday again. 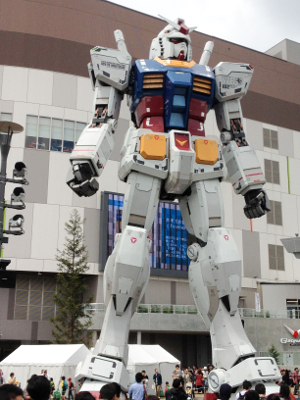