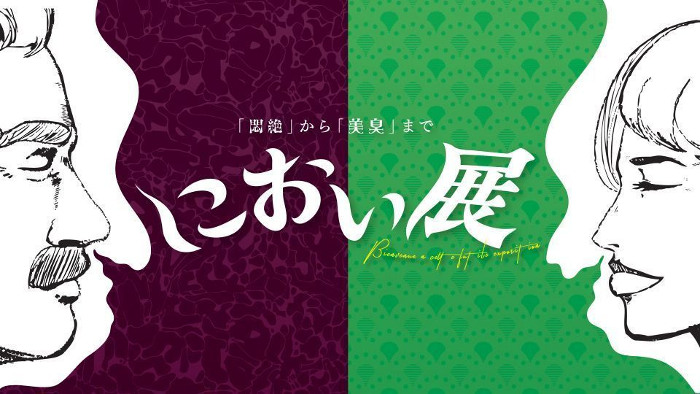 “Smell Exhibition” which stimulates the sense of smell is held at Orbi Yokohama from September 14th to December 8th, 2019.
Valuable perfumes such as musk and ambergris, canned herring “surströmming” called one of the most pungent foods in the world, and “stinky tofu” which caused the train to stop due to its terrible smell are gathered.
It is an experiential event that enjoys “smell” of what is known for its strong smell. 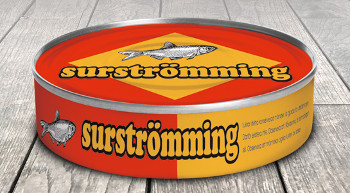 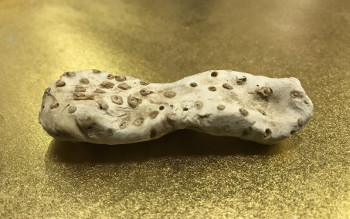 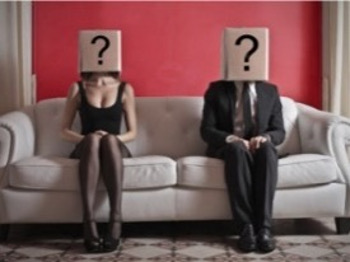 “Pheromone” is said to appeal to animal instincts 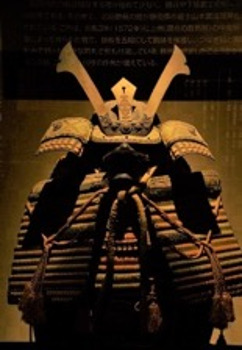