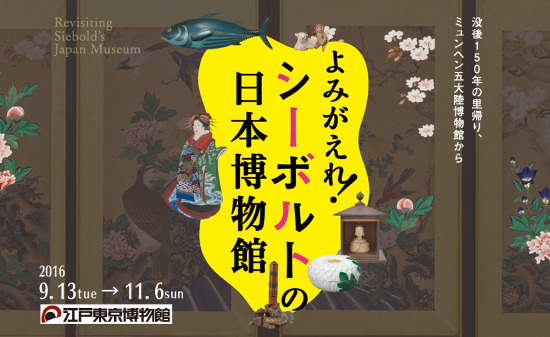 Reproduce the “Japan Museum” of Siebold

Philipp Franz Balthasar von Siebold (1796.2.17-1866.10.18) is German physician, botanist, he has been to Japan twice in the 19th century. He conveyed the modern medicine in Japan of the Edo era, and brought back an enormous amount of material relating to the nature and living culture of Japan to Europe.

Siebold envisioned Japan Museum in 1824 during the first stay in Japan, he exhibited the collection that he brought back for the first time Japan exhibition in Europe. It is that of before the World Exposition and Japonisme. 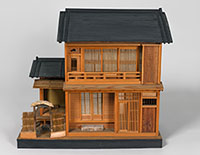 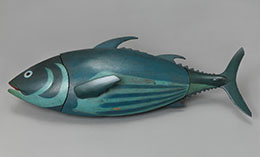 In the “Revisiting Siebold’s Japan Museum”, to commemorate the death of 150 years of Siebold, try to reproduce “Japan Museum” that he conceived. He was fascinated by “Land of the Rising Sun”. How did he look about the “Japan”? 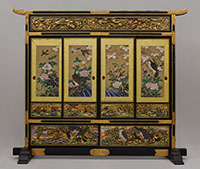