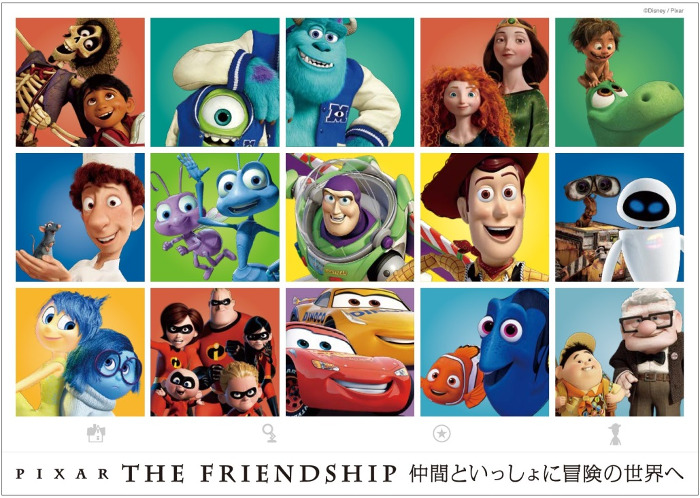 An experiential event filled with all the feature films of Pixar Animation Studios will be held!

At the Laforet Museum Harajuku, an experiential event filled with Pixar’s feature films, “Pixar The Friendship” will be held from April 14 to May 13, 2018.

From the representative works such as “Toy Story” to the latest work “Coco”, you can enjoy the world view of Pixar’s works while taking pictures. At the venue, many limited goods for this event will be sold. Also, at about 35 shops in Laforet Harajuku, original fashion items collaborated with “Pixar” will be sold. Please don’t miss it. 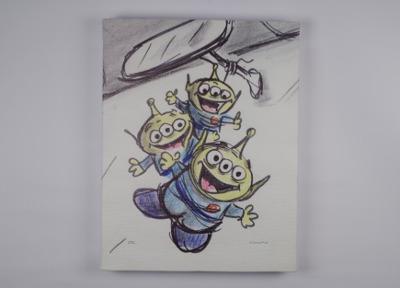 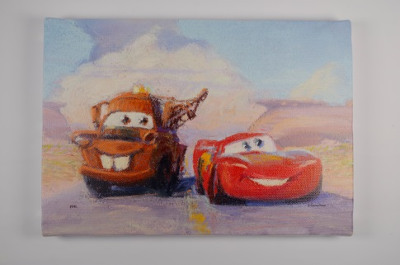