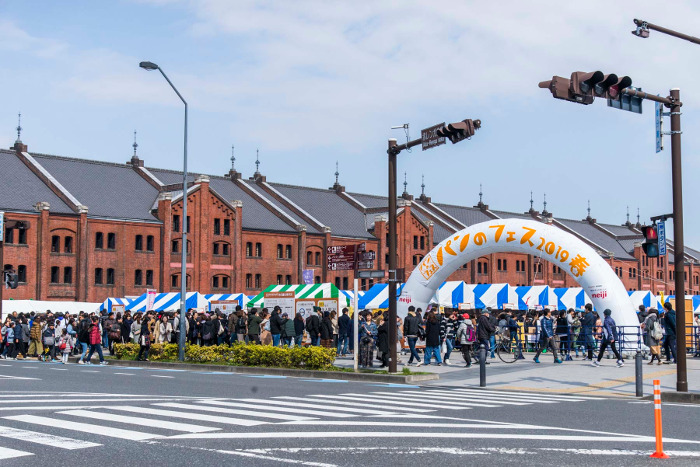 Bread Festival “Pan no Fes” where more than 130,000 people visit each time

“Pan no Fes” (Yokohama Bread Festival) will be held at the Yokohama Red Brick Warehouse Event Plaza for 3 days from March 6 to March 8, 2020.
“Pan no Fes” was held in March 2016 for the first time, and is a large-scale bread festival with over 130,000 visitors each time. 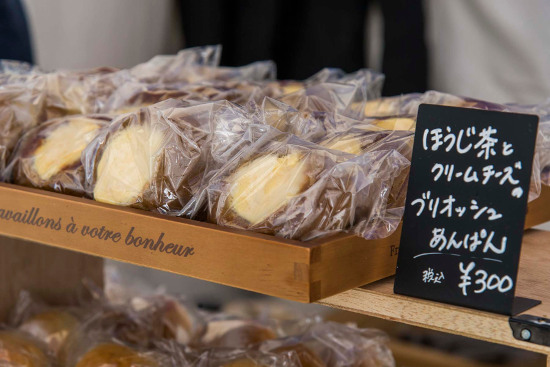 As of January 29, 16 bakeries will be participating for the first time, and 47 bakeries that have appeared several times are scheduled to participate.
Admission to the bread sales area after 14:00 is free, but if you enter between 11:00 and 13:30, an admission fee of 600 yen is required.
Find your favorite bread on this occasion.

■Bakeries appearing for the first time (As of January 29)

■Other participating bakeries (As of January 29)