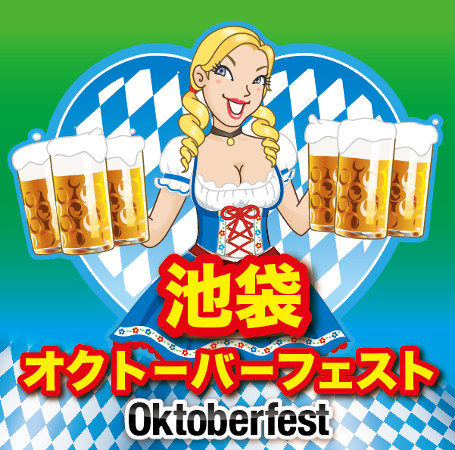 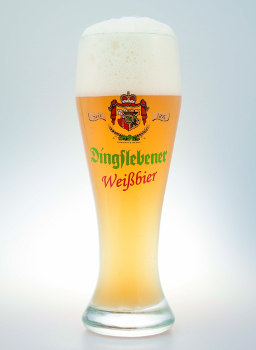 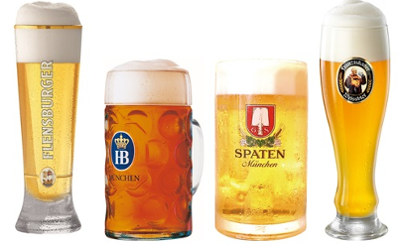 In “Ikebukuro Oktoberfest” which will be held for the third time this year, in addition to the six largest official brewery beers such as “HOFBRÄU ” and “SPATEN”, you can also taste a barrel draft beer that appeared for the first time in Ikebukuro.

German sausage and other German cuisine compatible with beer are available. 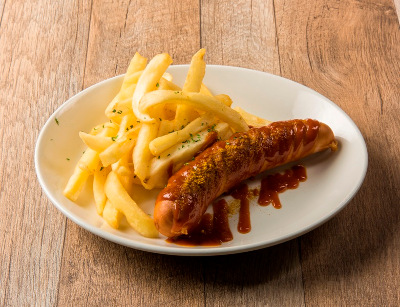 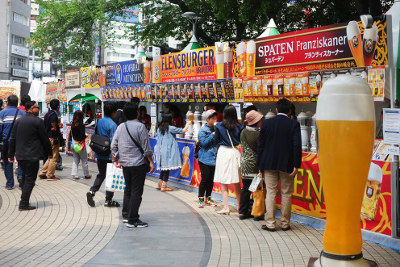 The situation of the venue last year