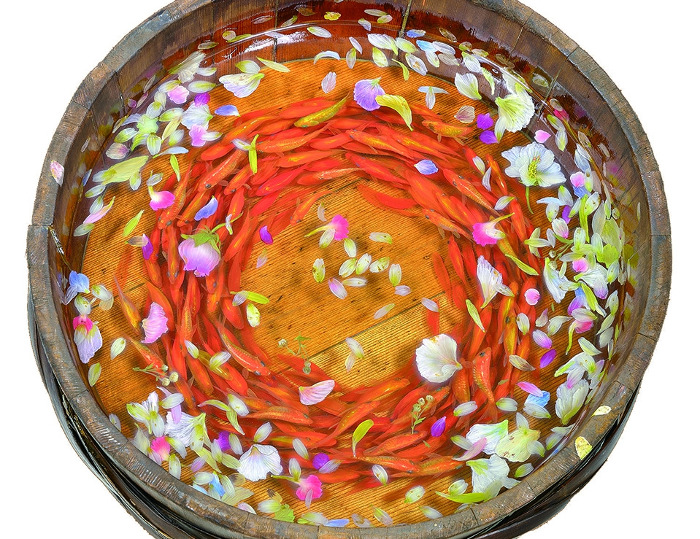 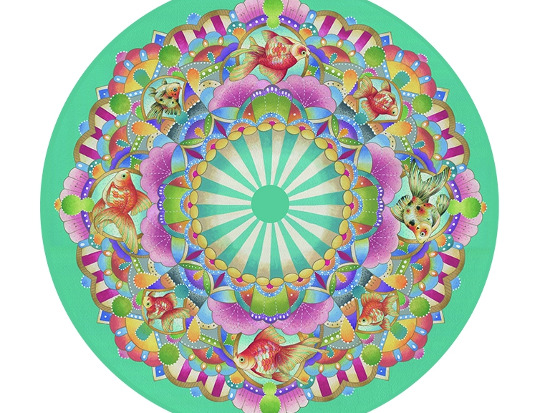 Image of the decoration on the bottom of the cylindrical aquarium 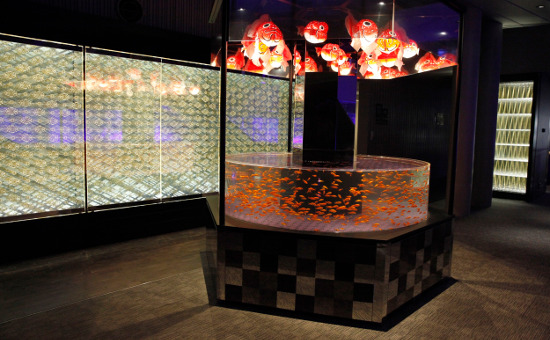 Goldfish art to color the tank of “Edorium”

Six goldfish writers who participated in “Goldfish Mie Exhibition – Artists who draw goldfish -” centered on Riusuke Fukahori will produce an aquarium with art based on the goldfish of the displayed varieties. In addition to the new work of “Kingyo-sake”, one of Riusuke Fukahori’s masterpieces, the works of goldfish artists such as watercolors, oil paintings and wool felt works will also be on display. 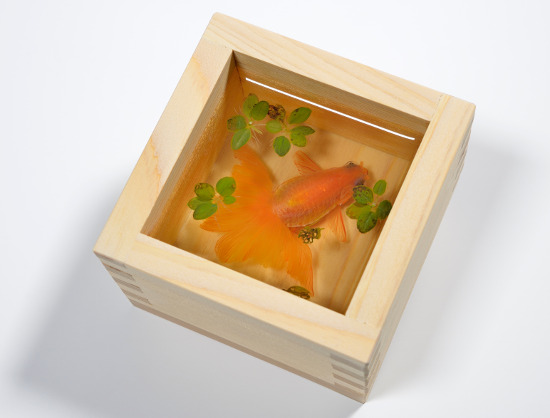 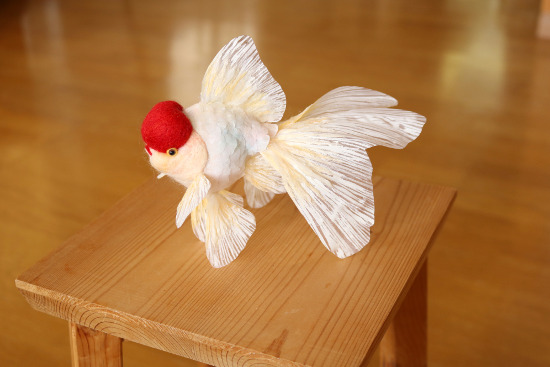