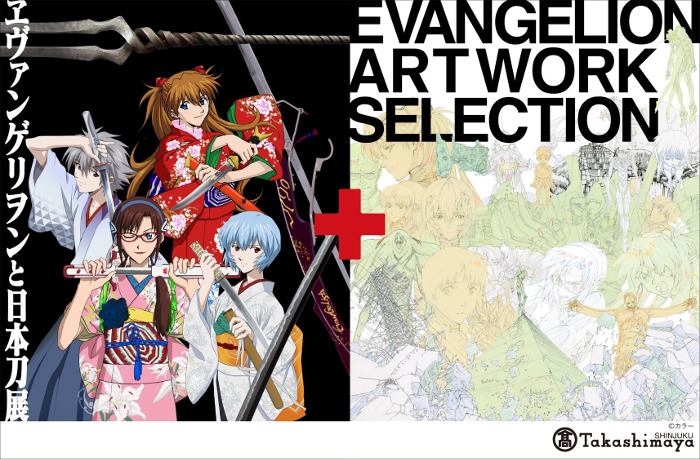 “Evangelion and Japanese Swords + Evangelion Artwork Selection” will be held at Shinjuku Takashimaya from August 30th to September 9th, 2019.
With the “Evangelion New Theatrical Version” series as a motif, the “Evangelion and Japanese Swords”, where you can enjoy the original swords created by Japanese swordsmiths, will return to Tokyo for the first time in about six years.
This exhibition will also display about 200 valuable original drawings from the traveling exhibition “Evangelion Exhibition” as “Evangelion Artwork Selection”. There will also be an exhibition on ‘Sin Evangelion Movie Edition’ scheduled to be released in June 2020, and expectations for the movie should increase.

The swords that appeared in the anime, such as the Makorogu Sword and the Lance of Longinus, are recreated with traditional techniques. In addition, a total of 26 swords will be on display, such as “Natayanagi”, created by “Evangelion” mechanical designer Ikuto Yamashita and forged by famed swordsmith Kozaemon-Yukihira Miyairi. 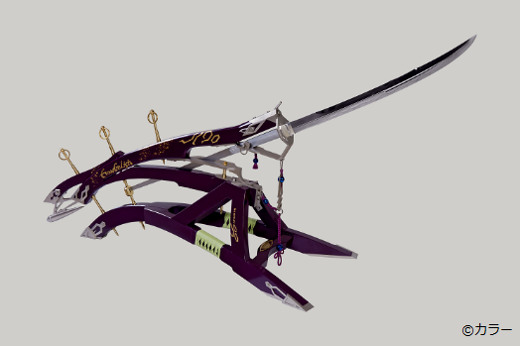 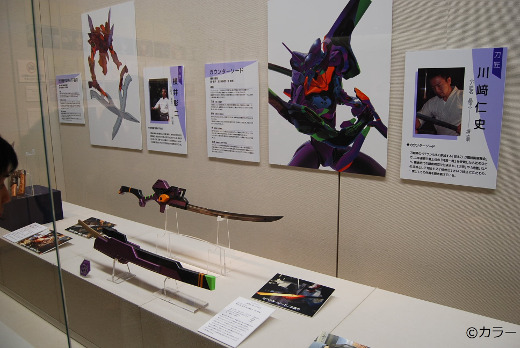 About 200 items such as valuable setting materials and original drawings of well-known scenes will be on display. 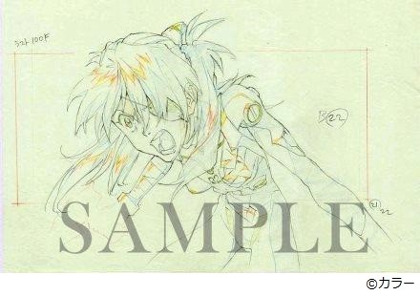 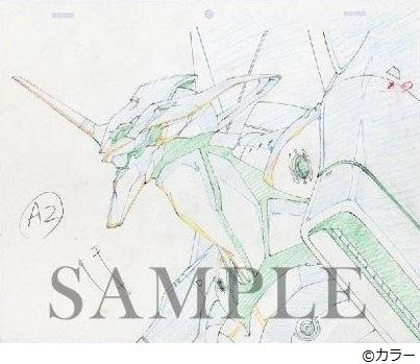 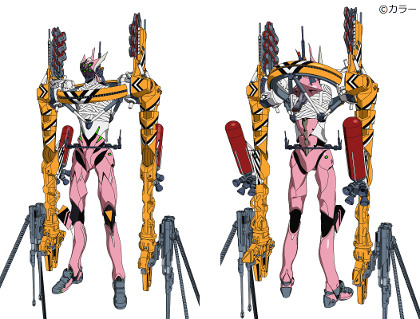 At the venue, the official store “Evangelion Store Shinjuku Takashimaya” will open. You can purchase event-limited items and pre-sale items. 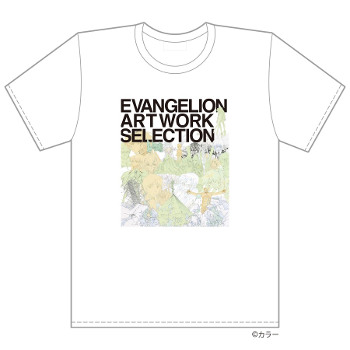 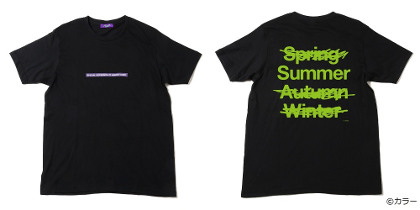 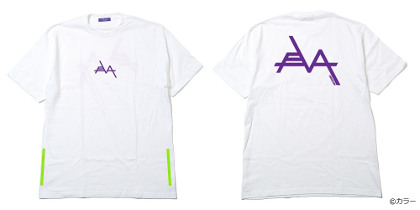 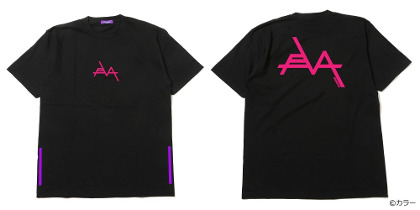