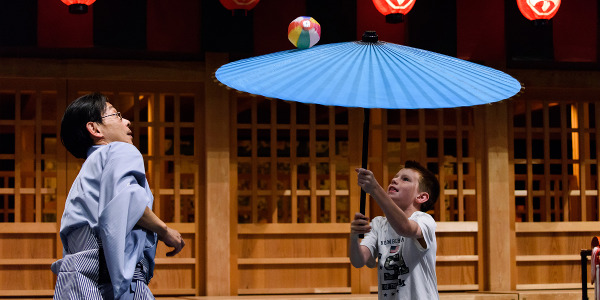 The opportunity to gain authentic first-hand experience of traditional culture

You can experience techniques used in a variety of performances which are still popular at vaudeville shows today, with demonstrations by professional people. The event will be held every Saturday from April 6, 2019 to March 28, 2020.
There are three programs, “Wazuma”, “Kamikiri” and “Kyokugei”. Because the content of the event varies depending on the day, please check the schedule and join the program of your choice.

Wazuma is traditional magic that has been handed down from 400 years ago. This magic was extremely popular among the masses in the Edo period. An instructor will explain the brief history of wazuma while providing you the opportunity to try it out. 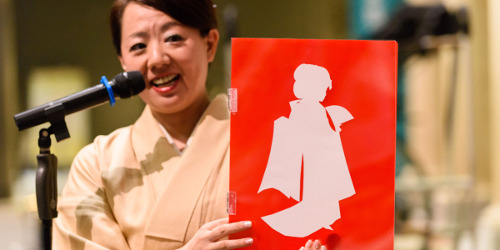 Kamikiri is traditional Japanese paper cutting. Kamikiri is an improvised art which a performer creates only by a sheet of paper and scissors, according to audience’s requests.In this program, you will cut the paper based on some themes. You can take the paper cutout home after you finish it. 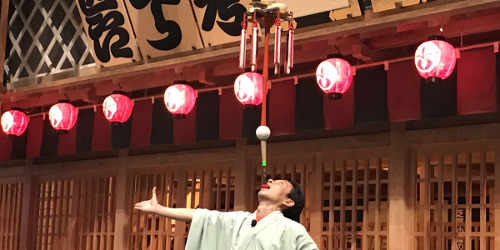