Many living creatures with bizarre lookings or funny habits are gathered

“Curious Creatures Exhibition (Hen na Ikimono Ten)” will be held from March 20, 2019 to early July at the Sunshine Aquarium in Ikebukuro. “Curious Creatures Exhibition” was held twice before, and it is a popular event which cumulative about 200,000 people enjoyed.
“Strange Living Creatures” that are bizarre lookings or have funny habits are gathered. You can see living creatures including the Elephant Nose Fish which has a chin like that of an elephant’s trunk, the Armadillo Girdled Lizard which puts its tail in its mouth and rolls up into a ball when it feels threatened, and the Arrow Crab which has a delicate body. 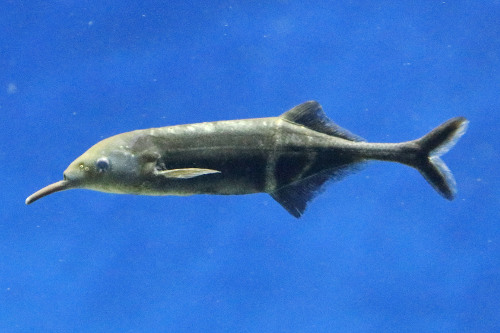 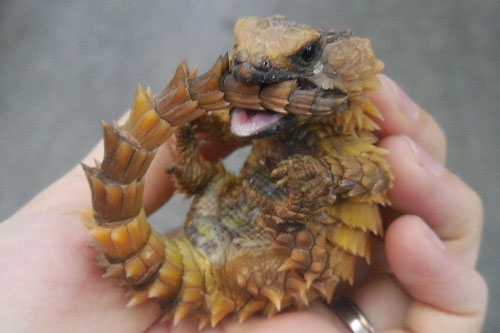 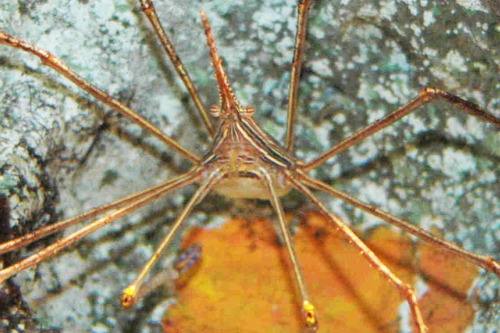