Chanoyu – The Arts of Tea Ceremony, The Essence of Japan 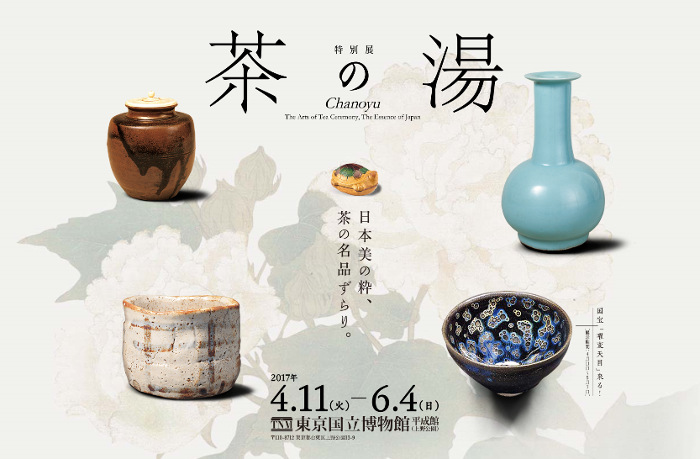 Many items representing “chanoyu”, such as tea bowls loved by military commanders and masters of tea ceremony

The new tea drinking practices of the Song Dynasty were learned by Japanese Zen monks studying in China around the 12th century and then spread among Zen temples, samurai families, and other members of Japanese high society. These people displayed their status by decorating tea rooms and serving tea with exquisite Chinese artworks called karamono. During the Azuchi-Momoyama period in the 16th century, Sen no Rikyu perfected a new style of tea called wabicha in which Chinese artworks were used together with humble utensils from everyday life, and the tea ceremony spread from the elite of society to lesser lords and townspeople. In this manner, the tea ceremony developed over hundreds of years into a prominent and unique aspect of Japanese culture.

This major exhibition will focus on how the arts of the tea ceremony evolved from the Muromachi period to modernity. This will be the largest exhibition of its kind since Arts of the Tea Ceremony, which was held at Tokyo National Museum in 1980.