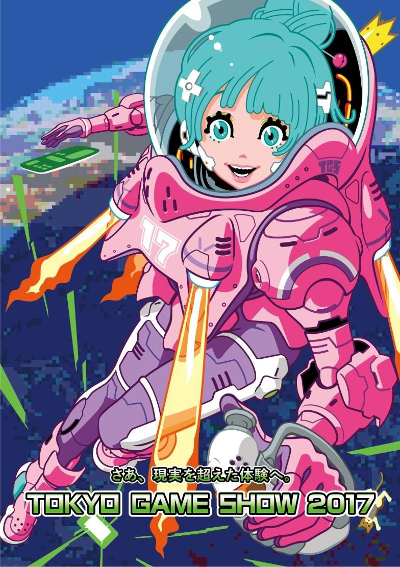 Tokyo Game Show, which was held for the first time in 1996, is one of the largest game events in the country where the latest trends of new games and domestic game industry are presented.
This year’s theme is “Reality Unlocked.”
At last year’s show, there were numerous exhibits in the newly set VR Area. At Tokyo Game Show 2017, this area will be upgraded into the VR/AR Area. The exhibit will expand to feature VR (virtual reality), AR (augmented reality), and MR (mixed reality).
A large stage is set up in the e-Sports area, and tournaments of popular home video games and smartphone games are held.
Also, the live streaming system for domestic and overseas is enhanced, and programs that can enjoy this event are delivered even outside the venue.