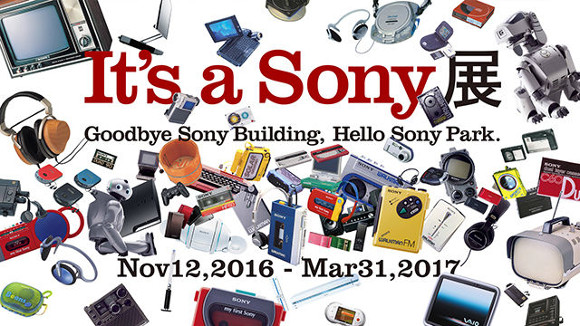 Looking back on 50 years of Sony Building with successive products

Sony will celebrate its 70th anniversary this year. Sony is planning to renew Sony Building in Ginza, Tokyo, on a large scale as a symbol of the challenge to a new era. From the summer of 2018 to the autumn of 2020, it will be widely opened as “Ginza Sony Park”, and by 2022 a new Sony building will be built. Sony Building will temporarily close on March 31, 2017. Before that, the 50 years history and future evolution of Sony Building will be presented with a countdown event “It’s a Sony” Exhibition will be held.

“It’s a Sony” Exhibition consists of two parts, the first half and the second half, the first half as the theme of “history” being such as Japan’s first transistor radio “TR-55”, the first generation Walkman® “TPS-L2” and the entertainment robot “AIBO” Sony will display a number of products that have brought surprises to the world, along with advertisements of those days. 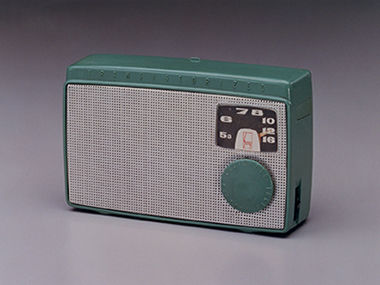 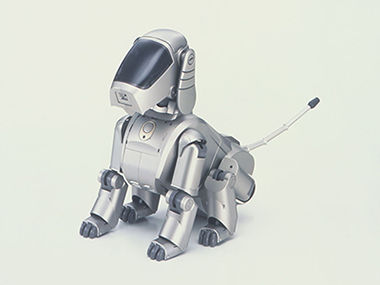 In the second half, you can see the installation art of “Ginza Sony Park” which is scheduled to open in the summer of 2018, with the theme of “Future”.

During the part-1 period (until February 12), limited-time rubber strap commemorating the “It’s a Sony” Exhibition will be sold by Capsule Toy at Sony Building 4F. There are totally 21 kinds of designs, and 5 kinds of designs will be changed monthly. 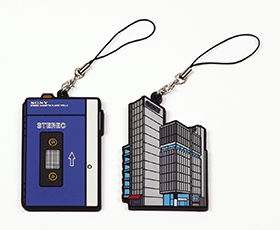