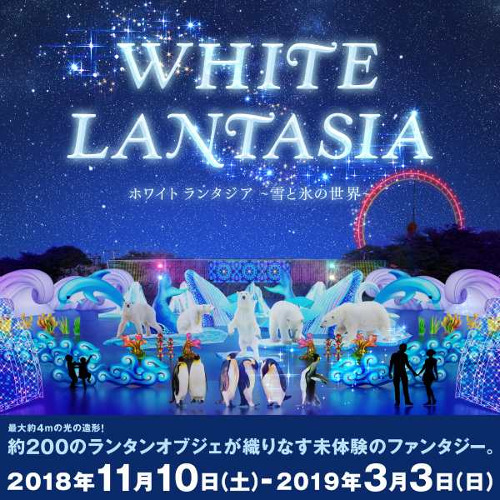 At Seibuen Amusement Park, the illumination event “White Lantasia” will be held from November 10, 2018 to March 3, 2019.
“Illumige” which is a winter event of Seibuen amusement park reborn as “White Lantasia” which decorate lots of beautiful lanterns.
The theme is “the world of snow and ice”. Approximately 200 shapes will color the park, centered on lanterns of up to 4 meters. 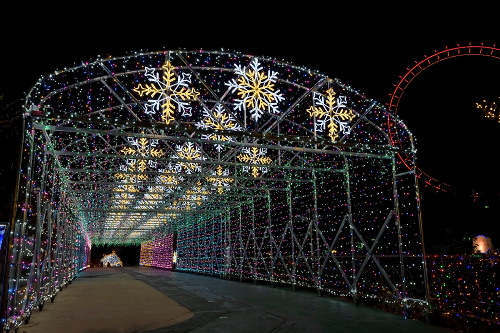 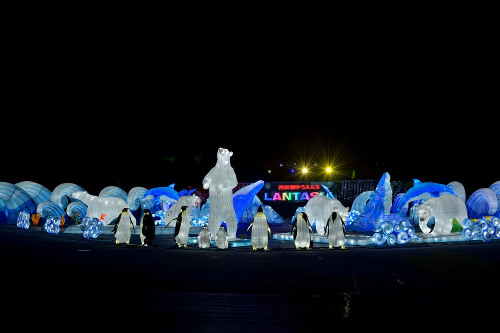 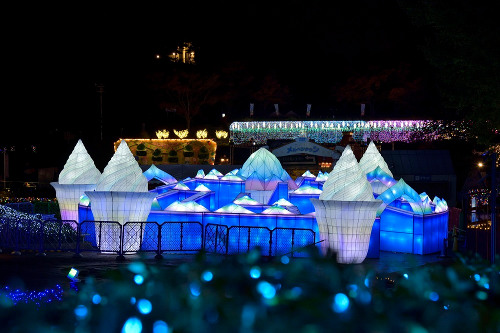 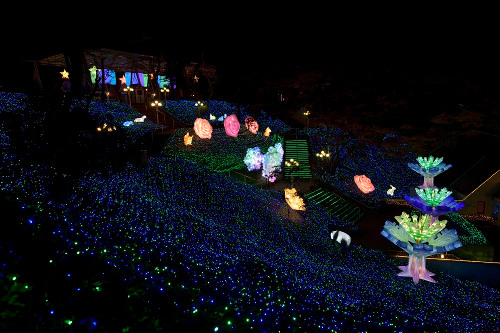 In the pool area, the polar ocean is represented. Creatures living in polar regions such as polar bears, penguins, and whales are arranged. In addition, the world of snow and ice spreads in the park, such as deep forest wrapped in snow and labyrinth surrounded by ice walls. 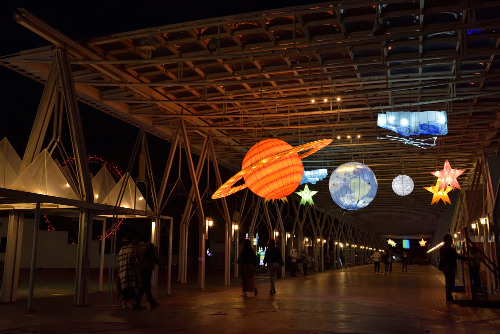 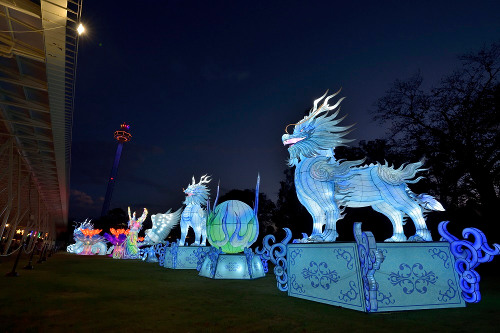 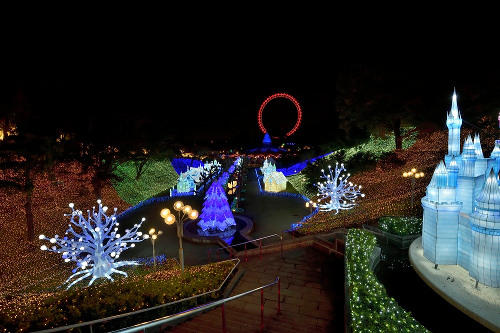 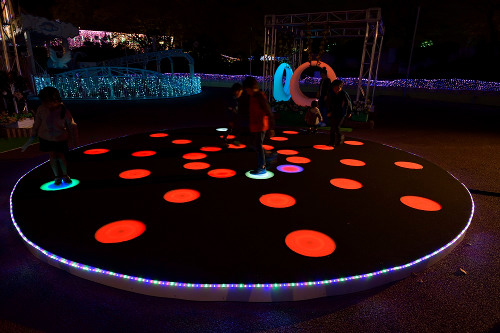 “Sky Lantern Event” where many lanterns color the night sky is held at the Seibuen Amusement Park using balloons and LEDs. It will be held from 22 to 24 December. 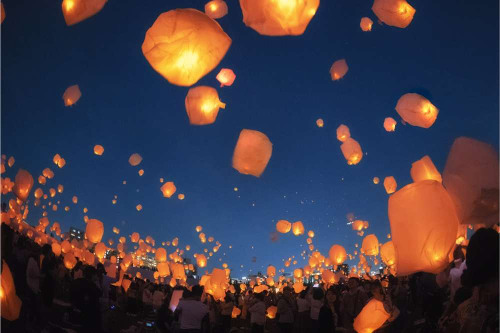 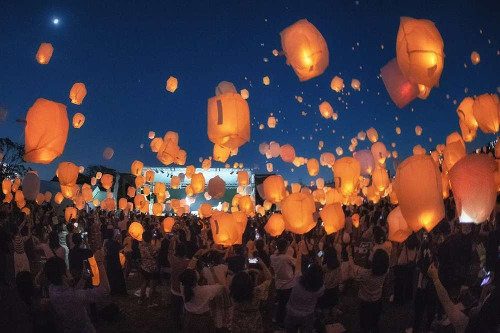