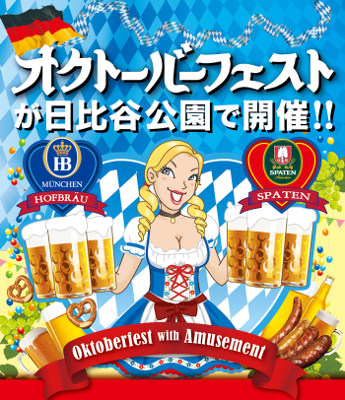 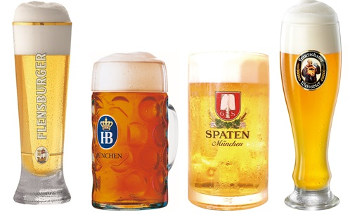 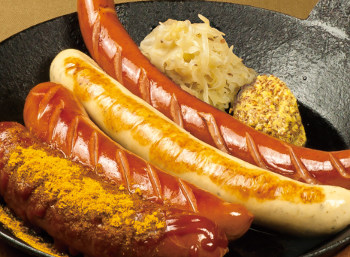 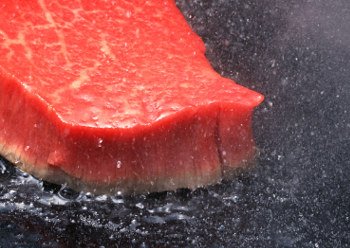 In addition to the six largest official brewery beers such as “HOFBRÄU ” and “SPATEN”, dry beer of North Germany “FLENSBURGER” will appear.
German sausage and other German cuisine compatible with beer are available.
Performances by professional musicians and playthings such as Hammer Game will make the festival excitement. 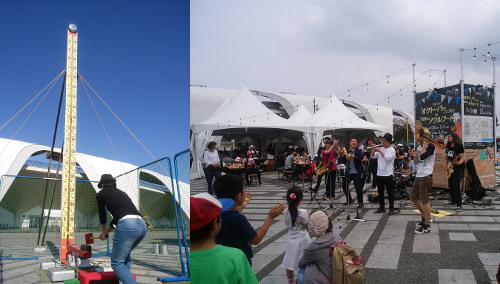