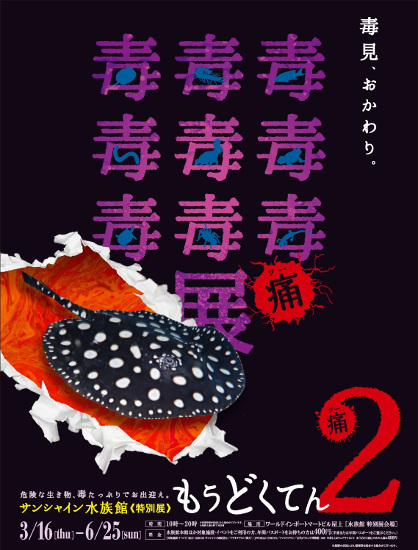 Creatures with deadly poison are exhibited! There are also experiential displays!

“Moudoku Ten (Deadly poison Exhibition)” which was held in the summer of 2014 and about 200,000 people visited in 94 days. All the creatures to be exhibited will be renewed and held at the Sunshine Aquarium.

In addition, there are experiential displays such as “touch” and “smell” this time, you can feel “poison” with five senses. 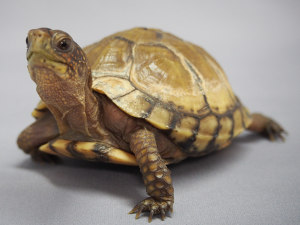 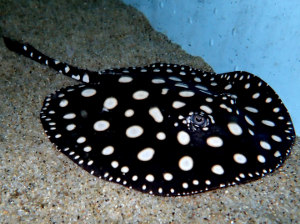 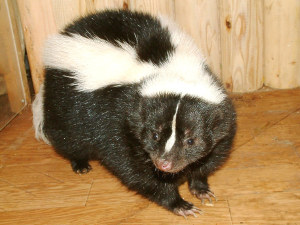 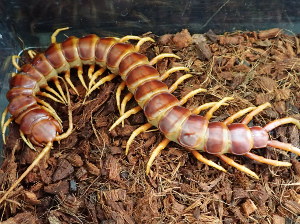 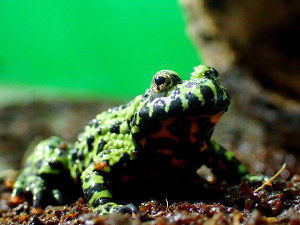 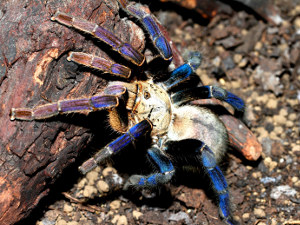 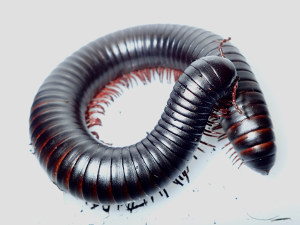 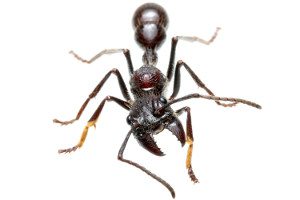 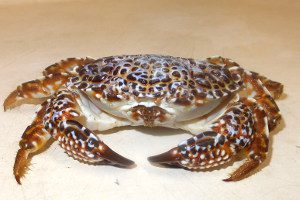 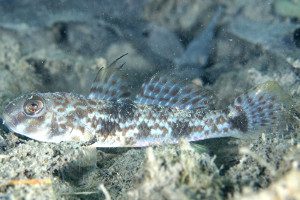