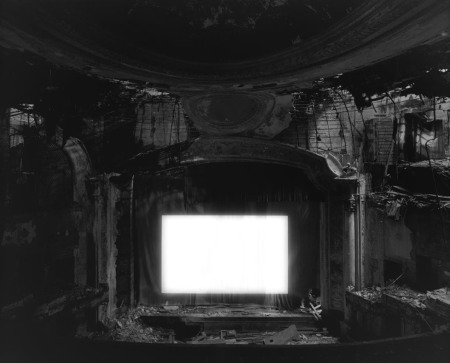 Hiroshi Sugimoto is an artist, based in New York since the 1970s, who uses a large-format camera to produce minutely detailed photographic series, such as his ‘Dioramas’, ‘Theaters’, ‘Seascapes’, etc., for which he has received international acclaim. In recent years he has presented exhibitions based on historical research while also applying himself to architecture, both in Japan and abroad, exerting a powerful influence in a wide variety of fields, ranging from contemporary art and architecture to design. 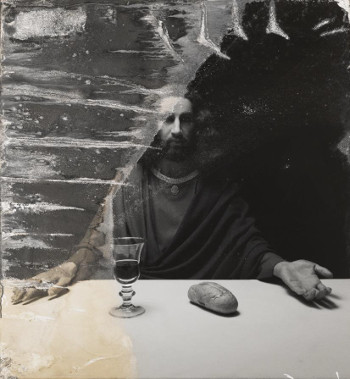 This exhibition will occupy two floors of the museum; dealing with the epic theme of ‘the demise of mankind and civilization’, it consists of three bodies of work: the world’s first showing of his latest series, ‘Abandoned Theater’, the first Japanese showing of his ‘Lost Human Genetic Archive’ and a new installation work entitled ‘Sea of Buddhas’, which together present the artist’s view of history and the world.