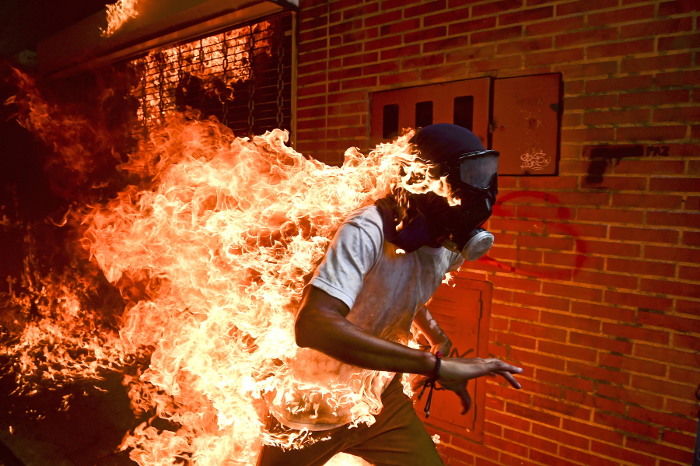 “World Press Photo 2018” will be held from 9th June to 5th August 2018 at the Exhibition Gallery on the 1st basement of Tokyo Photographic Art Museum.
In 1955 a group of Dutch photographers organized an international contest (“World Press Photo”) to expose their work to a global audience. Since then the contest has grown into the world’s most prestigious photography competition, and through successful worldwide exhibition program, presents the winning stories to millions of people. 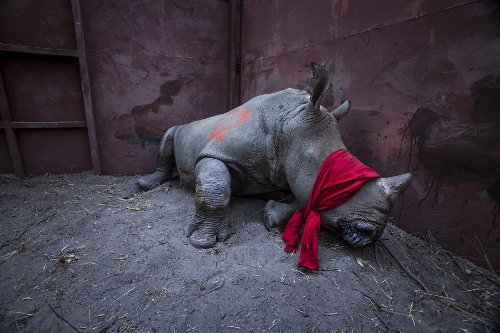 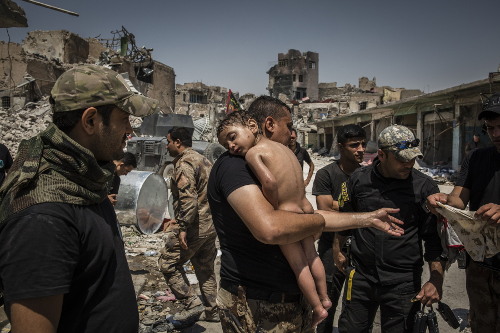 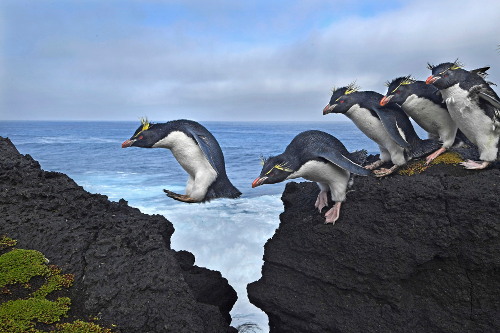 Each of them describes the reality from the photographers’ perspectives, which are hardly seen in our everyday life. In addition, as the prize-winning photos internalize powerful expression, sometimes aesthetics and sometimes seriousness will approach the audience’s hearts directly. The exhibition brings you the opportunity to explore the documentaries or the decisive moments of the photographs. 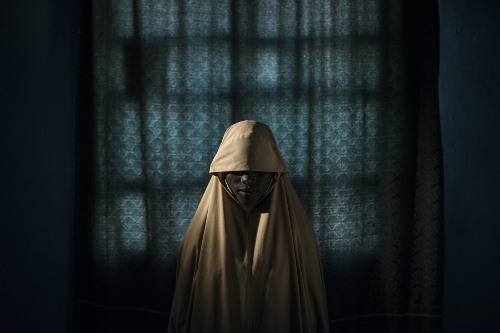 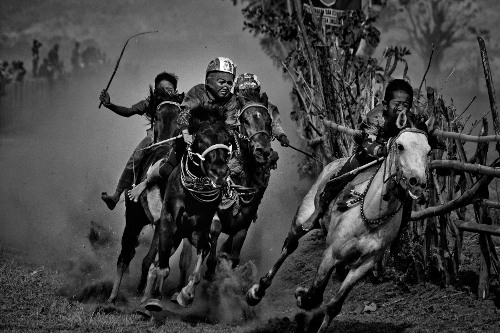