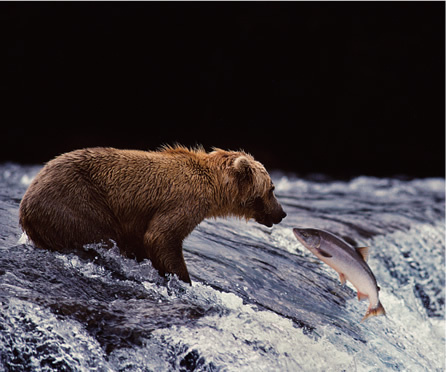 Photo: Michio Hoshino
Salmon and grizzly that has been run-up over the waterfall

Mr. Michio Hoshino retrospective exhibition will be held after his death 20 years

August 2016 will be just 20 years after Photographer Michio Hoshino death by accident in the interview. In the land of the end of the north, he has witnessed the untouched nature that exist from before the human is born. In his work, the appearance that the creatures live vividly among the harsh environments, and it has been taken photo how the Alaskan people live a full and vigorous life. 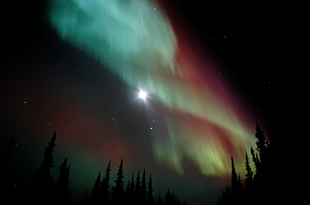 Photo: Michio Hoshino
Aurora and the full moon dancing in the night sky

The milestone of Michio Hoshino’s death 20 years, recalls his great achievements in about 250 works. In addition, his favorite photographic equipment and kayak that he used when he was staying in the State of Alaska will also be specially exhibited. 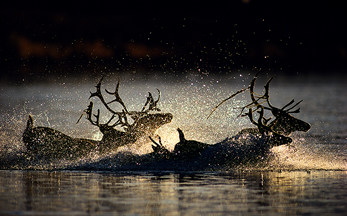 Photo: Michio Hoshino
Caribou across the twilight of the river of the far north

Photos and messages he left behind should remind you “something important” that we have forgotten. 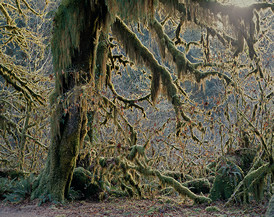