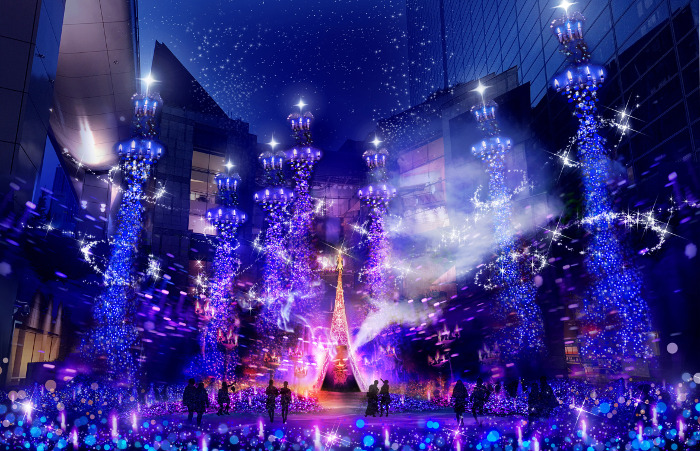 Illumination inspired by the world of Disney movie ‘Aladdin’, a huge hit in 2019

The winter illumination at the Caretta Shiodome, one of the most popular in Tokyo, is visited by about 500,000 people every year. “Caretta Illumination 2019-Arabian Nights” will be held from November 14, 2019 to February 14, 2020.
This year’s theme is the Disney movie ‘Aladdin’ which was a big hit in 2019.
The venue will be colored with an Arabian night color inspired by ‘Aladdin’, based on the blue color that symbolizes Caretta Illumination.
There will also be a light show that uses two songs, “A Whole New World” and “Speechless”, selected by popularity voting on Twitter. The two programs are switched every hour and are performed once every 15 minutes. 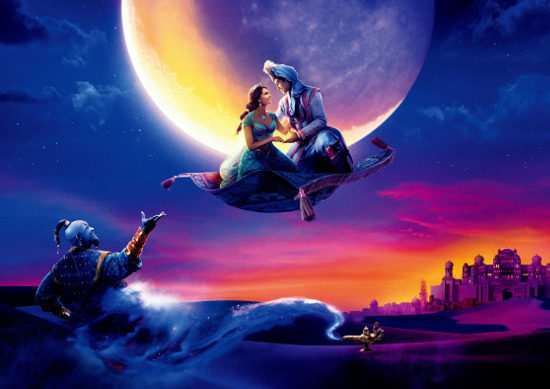 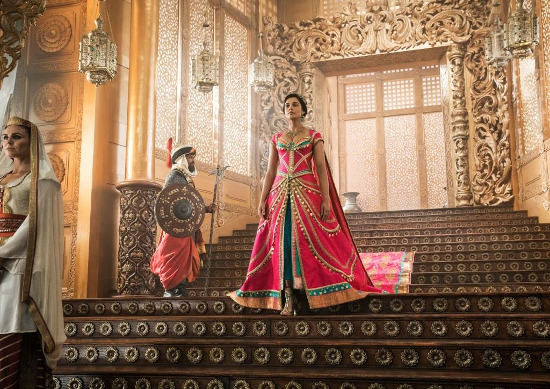 In Caretta Shiodome, photo spots inspired by the world view of the movie “Aladdin” will be set up from October 15. 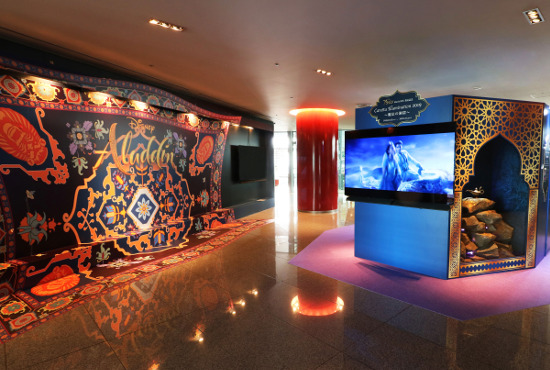