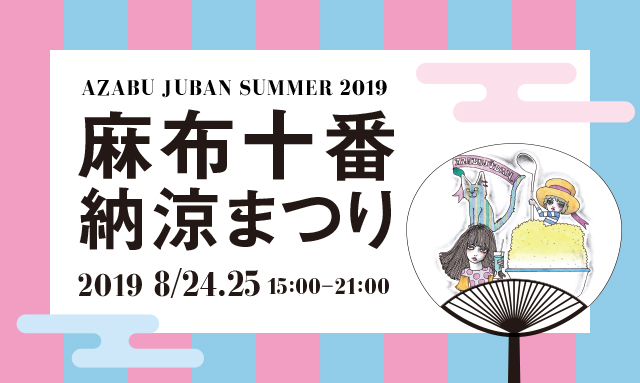 About 400,000 people visit in two days to summer festival full of the attraction of Azabu-Juban

“Azabu-Juban Summer Night Festival” is held for two days in late August every year. An annual festival held at the Azabu-Juban coexisting with the city streets that feel the atmosphere of the old downtown district and modern buildings. About 400,000 people visit in 2 days each year, it is famous for its bustling. 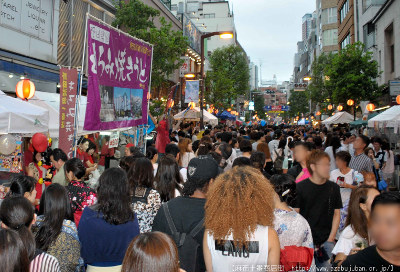 As food stalls which are one of the enjoyment of this festival, various foods are offered by many restaurants in Azabu-Juban known as gourmet city. In addition, food stalls that can taste local cuisine throughout Japan will also appear. 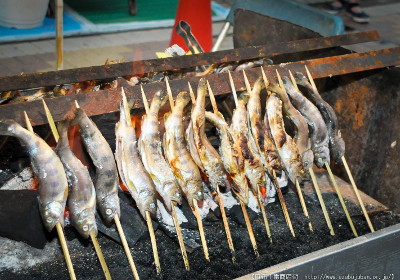 A stage is set up in the center of the shopping district, and various events are held.