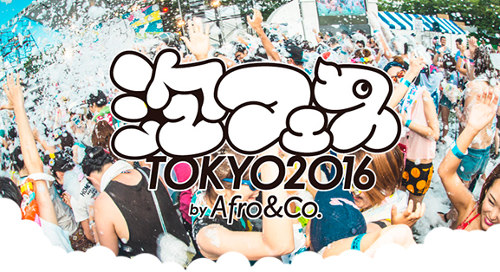 Born in Ibiza, grow up in Tokyo, it’s a new sense party, the name is “Awa-pa”

Mediterranean paradise “Ibiza” that is global Mecca of the club. One of Ibiza specialty is the “Foam Party”. 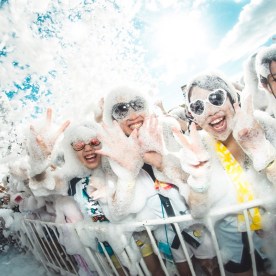 The foam party, it’s club event that is composed in the music and dance, in addition, a combination of the foam in the event, all people on the floor being foamy while dancing. 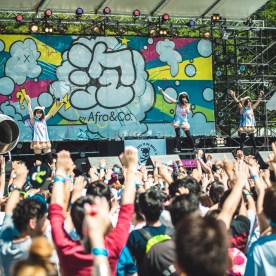 The current most popular events as there are people who go to Ibiza just for the foam party. The foam party for the first time which was held in Tokyo in 2012, there was a great response, after that, the event spread across the country. “Awa” means foam in english. “Awa Fes TOKYO 2016” will be held in Tokyo for the first time in two years , such as foam slider and foamy live, has become event to enjoy the day in the field. 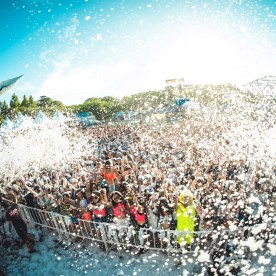 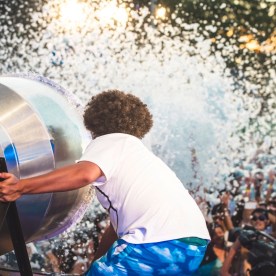