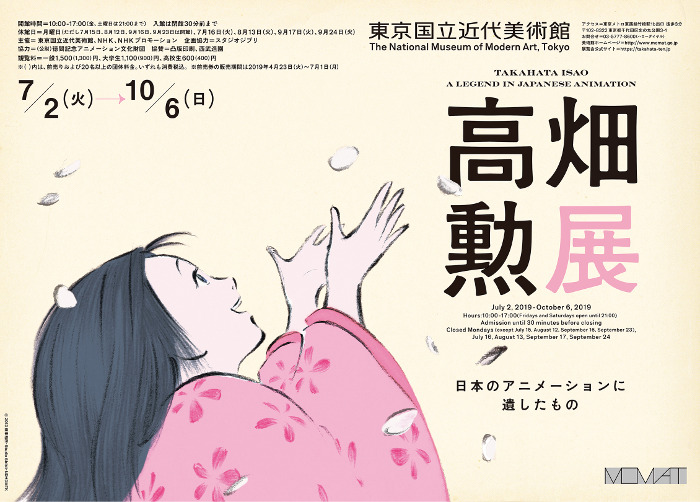 “Takahata Isao: A Legend in Japanese Animation” will be held from July 2 to October 6, 2019 at the National Museum of Modern Art, Tokyo. This is the first commemorative exhibition showcasing the accomplishments of director Isao Takahata (1935-2018), Japan’s leading animation director. 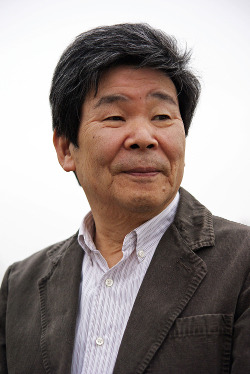 Takahata won acclaim as the director of several cartoon TV series before moving on to film at Studio Ghibli, which he co-founded with Hayao Miyazaki. He directed “Grave of the Fireflies” and other popular works for the studio.
Takahata’s depiction of social issues in anime greatly influenced the industry. This exhibition focuses on Takahata’s methods as a director, presenting over 1,000 documents including production notes and sketches that have not been published before.