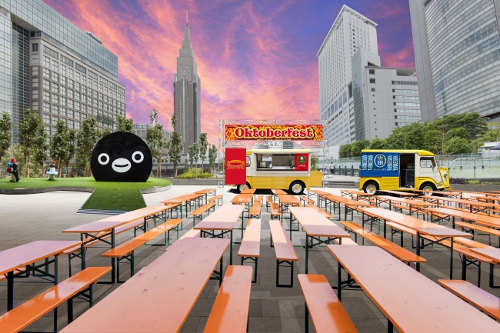 “Oktoberfest” that is festival of German beer has become a familiar event in Japan. The six largest official Brewery can open to the Oktoberfest in Munich. Two of them “HOFBRÄU ” and “SPATEN” will provide fresh Oktoberfest beer this year in the event. You can enjoy to drink earlier than the original Oktoberfest which will be held from September 17th. 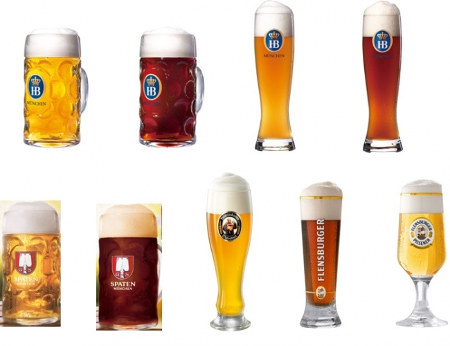 Beer “HOFBRÄU” which was made for the royal family, a tradition that invented the lager beer “SPATEN”, luxury beer “Franziskaner” that are using a wheat more than 50%, dry beer “FLENSBURGER of Northern Germany” will be opened.

In addition, there are also more than 10 kinds German cuisine, such as Germany sausages and pretzels to match the beer. the handy snacks “Yatai-style German hot dog” and “Schnitzel sandwich” will be sold at lunch time.