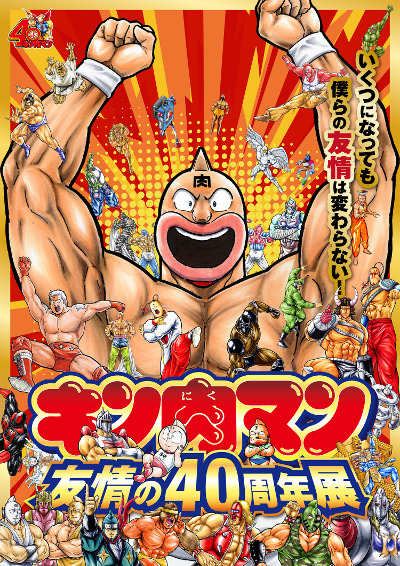 “Kinnikuman 40th Anniversary Exhibition of Friendship” will be held from October 16th to 29th, 2019 at the exhibition hall on the 8th floor of Tobu Department Store Ikebukuro. 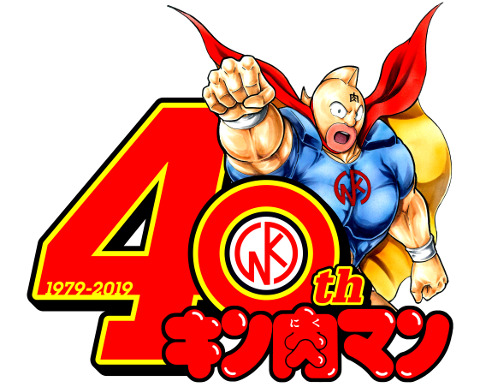 ‘Kinnikuman’ won the 30th Shogakukan Manga Award for best children’s manga in 1984. The manga was originally published in Weekly Shounen Jump from 1979 to 1987, and it restarted publication in 2011 in Shū Play News.
In this exhibition, more than 100 items such as color illustrations from debut works to the latest works and valuable original drawings will be exhibited. In addition, you can see nostalgic character goods and take commemorative photos at a photo spot.