“Mobile Suit Gundam: THE ORIGIN” is comic that is based on the “Mobile Suit Gundam” which has been TV broadcast in 1979. The comic is created by Yoshikazu Yasuhiko who worked as the character design and animation director at the time. 10million in the cumulative total of all 24 books was a big hit in excess of in Japan. In this exhibition, beginning in comic original by Yoshikazu Yasuhiko, such as setting materials and animation original picture, background picture · 3DCG, it is possible to see the production process of the animation “THE ORIGIN” in the original article and the video. “1/10 scale of the statue of Gundam that appeared in THE ORIGIN ” will stand in the venue. Original goods and limited exhibition held memorial Gundam plastic model will also be sold. 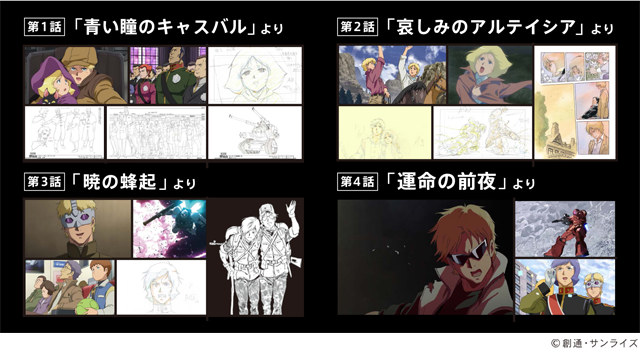