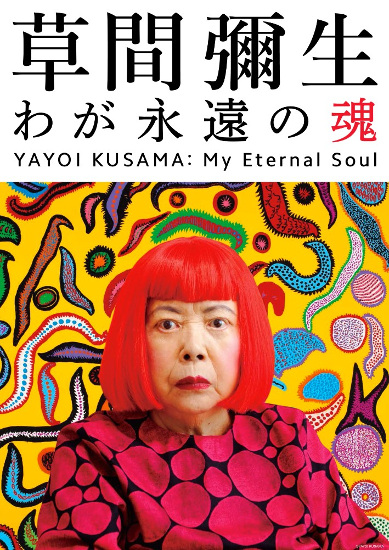 Since she went to New York alone in the late 1950’s, she has been active in many fields such as paintings, sculptures, installations, images, novels and poetry. 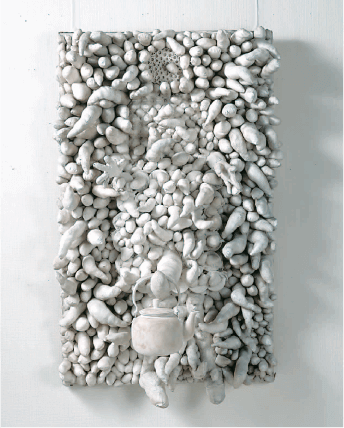 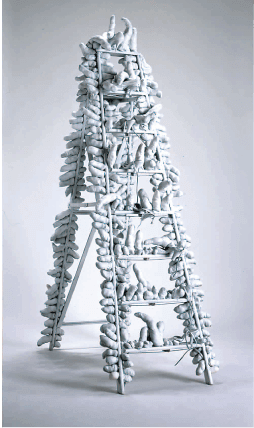 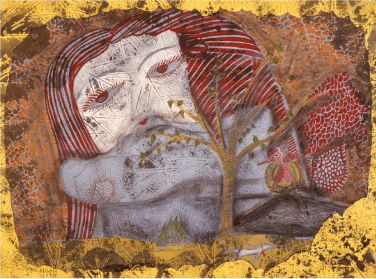 Kusama Yayoi, I who Committed Suicide, 1977 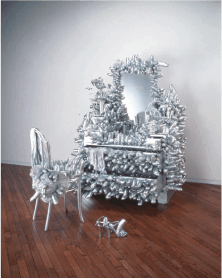 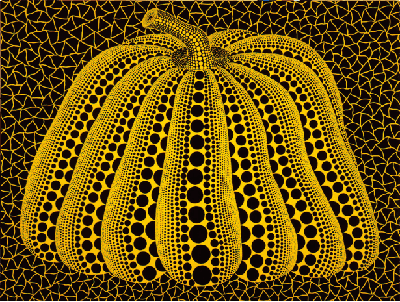 In recent years, her large-scale exhibition was held in Europe, America, Latin America, Asia and elsewhere in the world and it was successful. She continues her creative work still vigorously and was chosen as the only Japanese as a 2016 American Time magazine’s “100 most influential people in the world”. 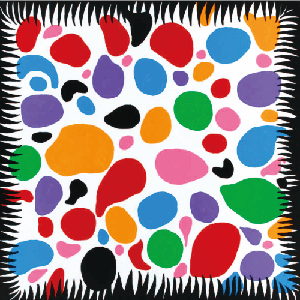 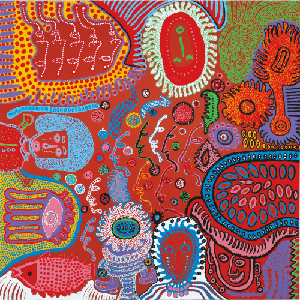 This exhibition shows her creative activities from the beginning to the present, centering on the series “My Eternal Soul” which she is working on from 2009. 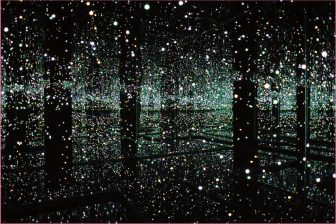 “Infinity Mirrored Room” the space surrounded by mirrors, where countless small lights shine, allows viewers to experience the feeling of becoming part of the work. 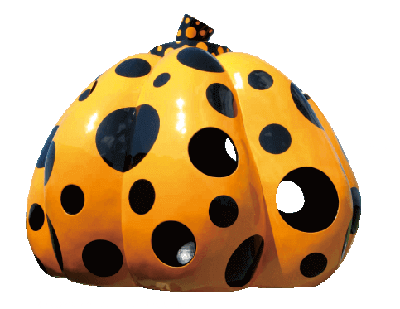 A huge pumpkin installed outdoors with a height of 4.5 meters and a width of 5 meters can take photos.