The Art of Disney – The Magic of Animation 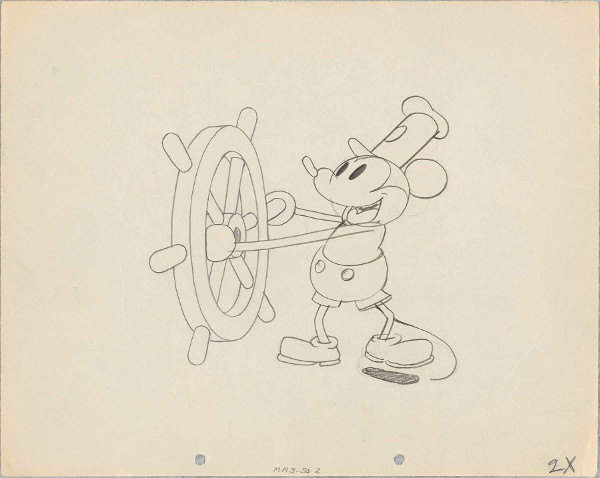 From the birth of Mickey Mouse to the latest work, display about 450 original drawings of Disney works

Through nearly 450 artworks of original art, sketches and concept art starting from the legendary “Steamboat Willie” and “Snow White and the Seven Dwarfs”, to “Frozen” and the latest “Moana”, this show will focus on the moment when life is given to the characters. 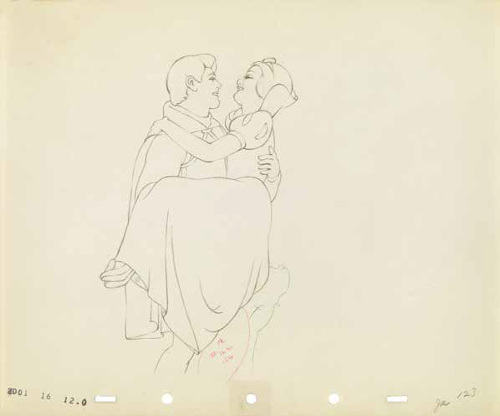 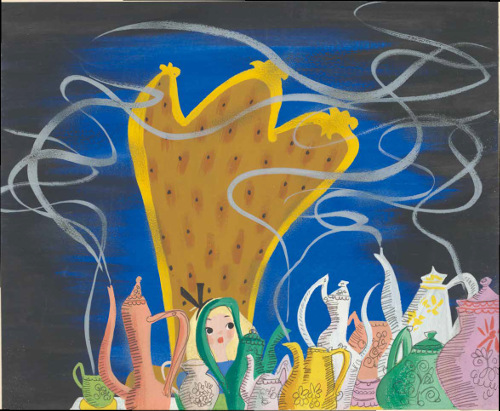 It will aim to discover “The Magic of Animation” that was brought by Walt Disney and his animators’ imagination, innovation and the technology that made it all true. 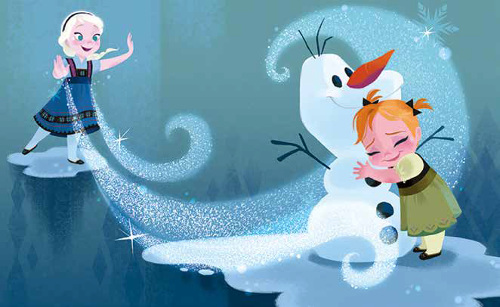 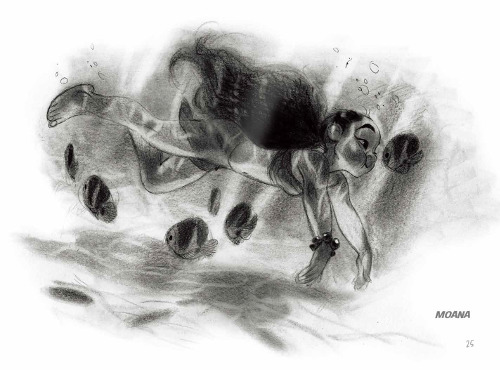