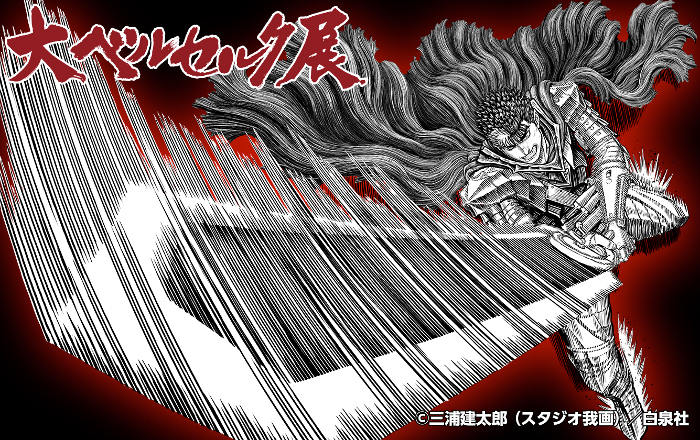 A special event “Berserk Exhibition” will be held from January 30th to February 15th, 2021 to commemorate the 30th anniversary of the serialization of the dark fantasy comic ‘Berserk’.

This work started serialization in “Monthly Animal House” in 1989, and is now serialized in “Young Animal”.
A dark fantasy comic with a cumulative circulation of 40 million copies worldwide, depicting the spectacular life of the main character, Guts, set in a world where swords, magic, and monsters exist.
It is an exhibition that fans cannot miss, such as various statues and dioramas produced for this event, centering on the original drawings in chronological order. 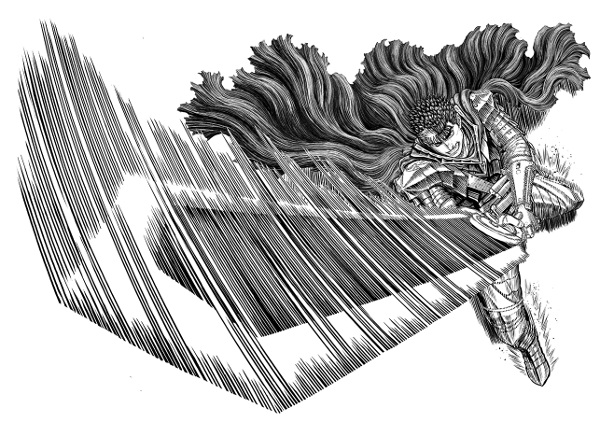 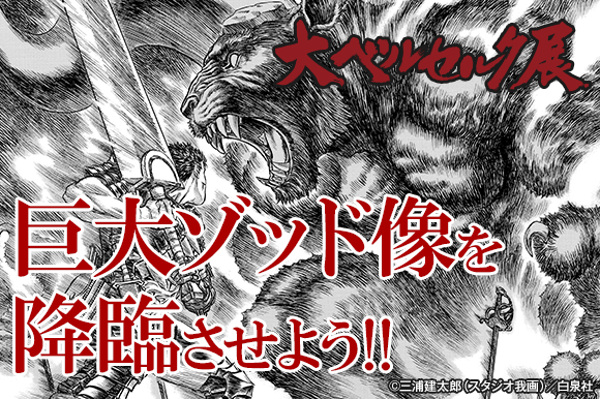 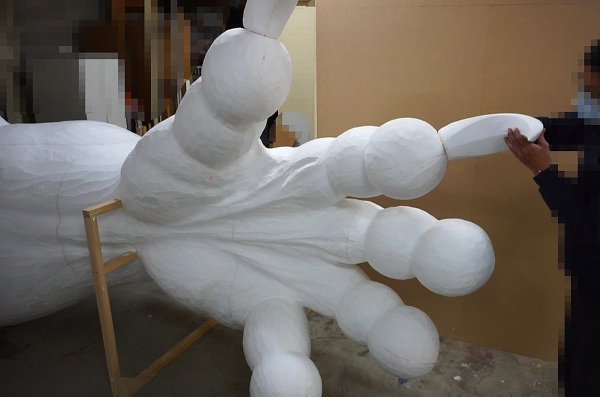 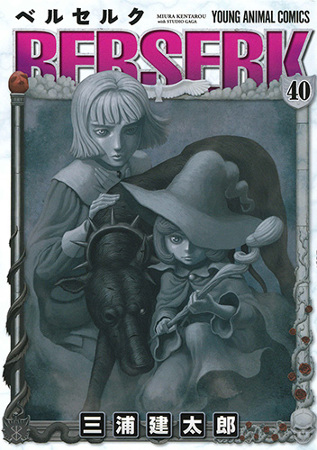