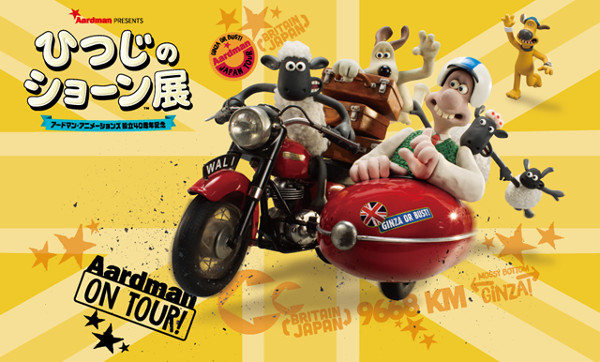 The exhibition display many works, such as the diorama of the Japan premiere and valuable original picture

The largest exhibition in Japan of “Shaun the Sheep” will be held. It is to commemorate the 40th anniversary of Aardman Animations, which continues to fascinate people around the world and won a worldwide reputation. Many sets and puppets of the Japan premiere and many valuable sketches of “Shaun the Sheep”, “Wallace and Gromit” series display, you can glimpse the production site of the clay-animation. Original goods sales and there are also sales by lottery of Puppet two bodies “Sean” that have made by the production staff of Aardman Animations. 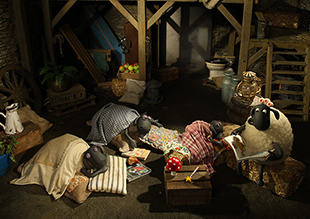 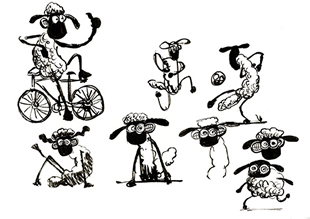 Shaun the Sheep ~ back to the home ~ sketch (Richard Goleszouwsk)